Facebook start public with The Marketplace, as seen on some fanpage already launched some beta Shops now they release the public marketplace too all user in four countries.  Reaching 450 million people could give ebay and craigslist a real hard time to conquer against the giant social network . 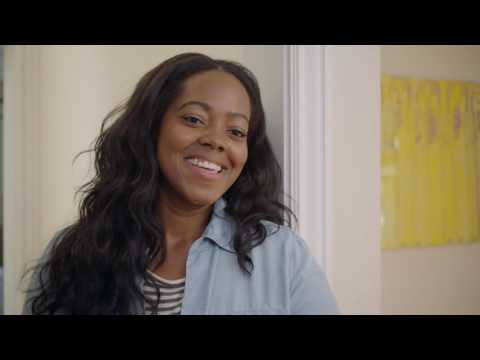 Marketplace focus on nearby selling and will roll out on Android and IOS Mobiles first in following countries first USA, UK, Australia, and New Zealand.

Still in beta Phase but the logic extension is the payment and transaction system via Facebook Messenger introduced the beta testing some weeks ago. Facebook registered already a Banking license in Ireland so quite ready as soon facebooker get used to shop and sell via facebook. 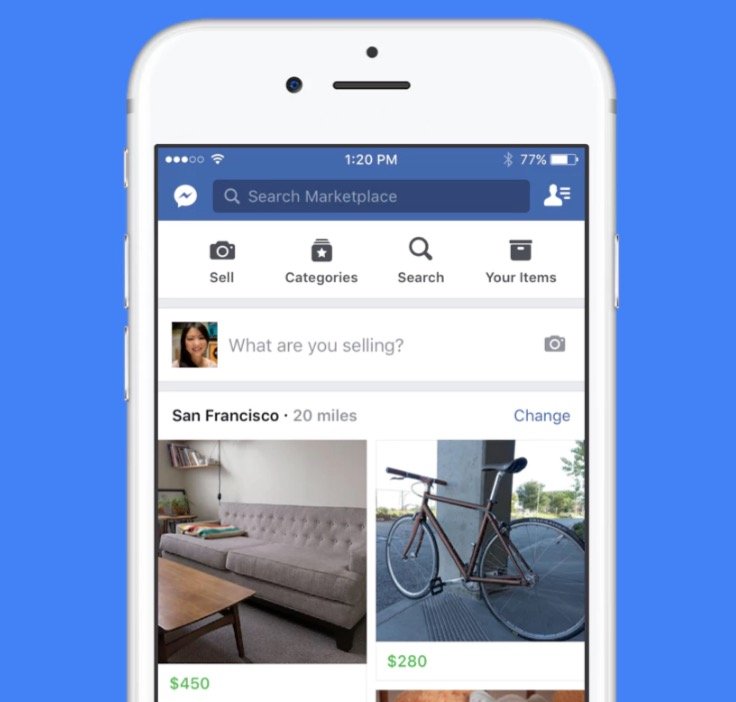 What are you selling ?