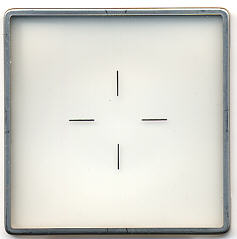 No Comment  Reshared post from +Kimberly Shoemaker "A growing sense of Iran war fever can also be seen mounting in Washington. For instance, in an effort to foil ongoing nuclear negotiations between Iran and the so-called P5+1 (the five permanent members of the U.N. Security Council plus Germany), a bipartisan group of 44 U.S. Senators..

"IDF officer, according to which Israel will open a cyber attack shut up infrastructure, and then launch hundreds of cruise missiles from submarines in the Persian Gulf to the miners."  Richard Silverstein, an American journalist and blogger on Israeli affairs, says he has been given a leaked document which outlines a plan for an Israeli.. 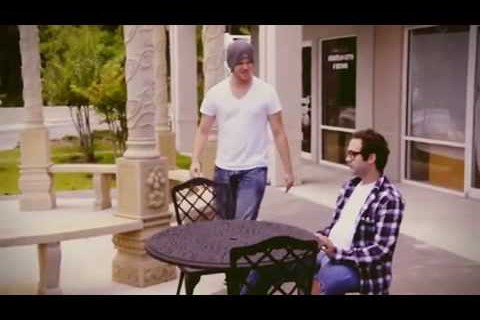 Next time what to do when you suffer, listen to the song  Joom la la la … via +Liz ℚuilty  View post on Google+