PaulaAbdul: Busy, busy, been in meetings this afternoon. I want to thank all of you for all your support. It’s been a wonderful season! 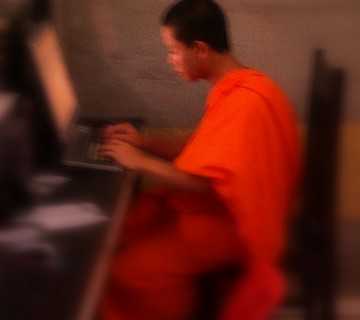 Some Time ago Traveler and Backpacker just take with them there minimum stuff as they have to carry all of there belongings over month around.
On my second Travel to Indochina to Laos I recognize a massive change many of the Traveler carry there laptops and Notebooks with them , Internet is asseible even in the..