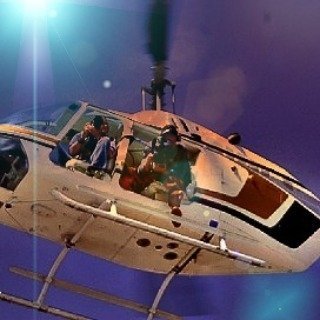 Facebook start public with The Marketplace, as seen on some fanpage already launched some beta Shops now they release the public marketplace too all user in four countries.  Reaching 450 million people could give ebay and craigslist a real hard time to conquer against the giant social network .
(video)
Marketplace focus on nearby selling and will roll..